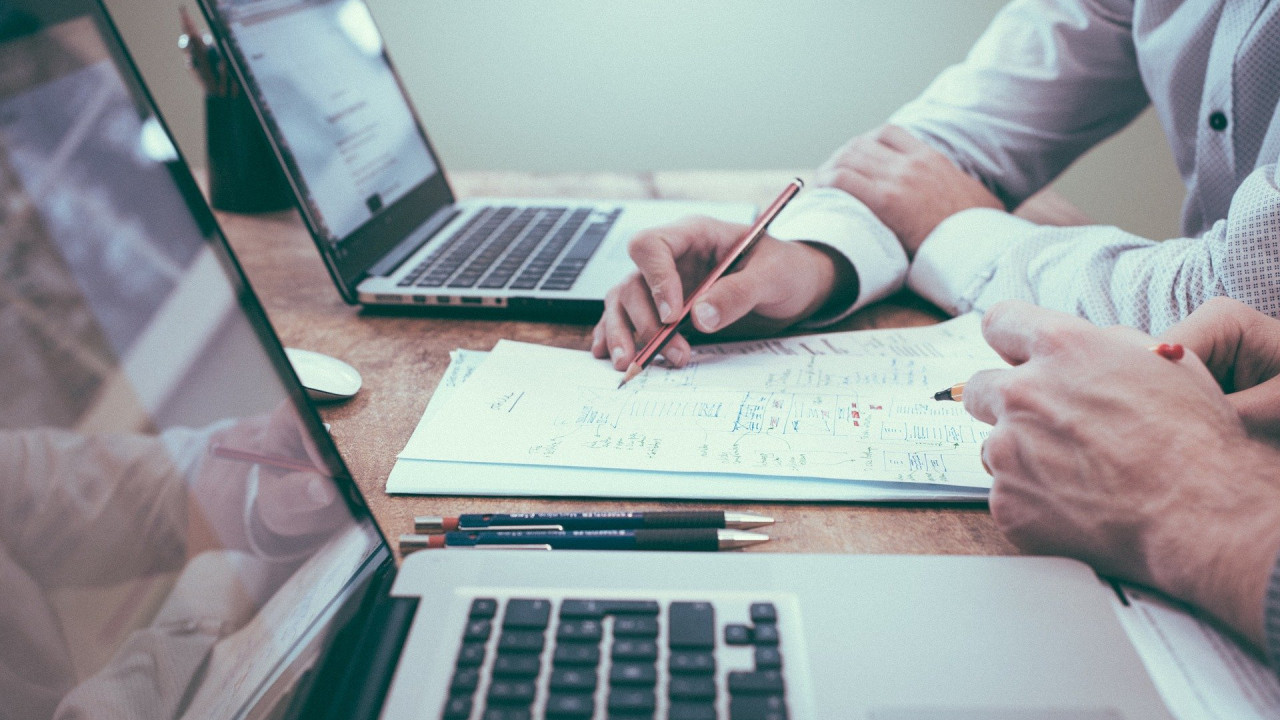 The West Sussex-headquartered community infrastructure specialist has been bought by a listed Swedish enterprise in a deal suggested by EMC Company Finance.

Community Middle Holding Firm (NWC), together with its subsidiaries in Scotland and the Netherlands, is being bought by Alcadon Group.

Following the acquisition, Group Managing Director Duncan Lindsay will assume the position of UK Senior Vice President inside Alkadon Group, the place he can even be a part of its administration workforce.

Gross sales Director James Reed will take over as Managing Director of the Community Middle Group.

Community Middle will stay an impartial firm throughout the group.

Sonny Mirborne, Group Chief Government, Alkadon Group, stated: “With the acquisition of Community Middle, Alkadon Group is positioning itself in one of many largest and quickest rising markets in community infrastructure on this planet: the UK.

“The corporate has a superb popularity amongst each prospects and suppliers, and we look ahead to working collectively.”

Lindsay stated: “Our workforce has efficiently constructed a market-leading enterprise within the community infrastructure group and this funding is an appreciation for the onerous work and help of not solely our staff, however our prospects and suppliers, whom I thank I would like

“EMC, led by Michael Pay, has been with us each step of the way in which. They’ve proven their enterprise acumen in negotiating a posh cross-border transaction to attain the very best outcomes for all events and actually, we can’t Had been completed with out them.”

Michael Pay, Co-Founder, EMC Company Finance, stated: “It’s at all times a pleasure to see the profitable end result of a deal.

“Since assembly Duncan for the primary time within the 2000s, the journey from comparatively small distributor to market chief has made it all of the extra gratifying to look at for the primary time, being adopted by worldwide opponents eager to enter the UK market. Huh.

“Regardless of all of the headlines, this as soon as once more exhibits that the UK is an thrilling and investable nation and we ought to be proud to be part of it.”