Second mass taking pictures in downtown block since Might, 2 killed, 3 injured on Friday 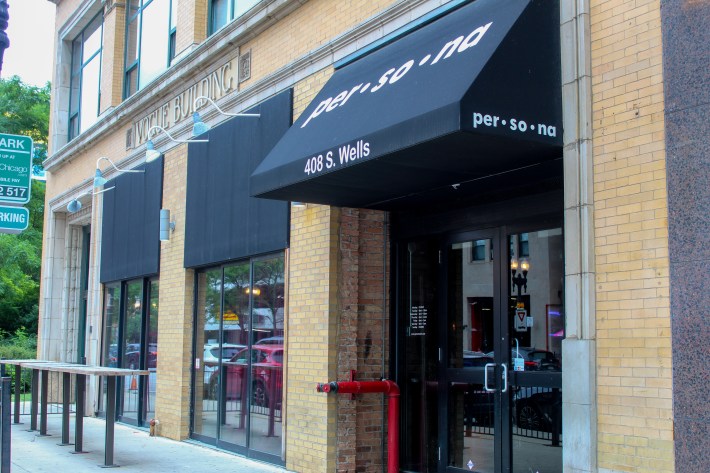 Chicago: Two folks had been killed and three others had been injured in a taking pictures in downtown early Friday.

Police stated at 1:44 a.m., 5 males had been exiting a enterprise within the 400 block of South Wales Avenue when somebody pulled out a gun and opened fireplace on them.

Based on CBS2, the boys had been leaving a bar on the block Persona lounge once they had an argument with another person and the opposite man shot them.

Nobody was in custody. The investigation was happening.

Pavel Tamas, who lived close to the taking pictures location for 5 years, stated he heard shootings from his condominium on Friday morning, however did not instantly notice what he heard had been gunshots.

“I believed they had been most likely fireworks… there was a bunch of [shots], It’s tough to say the precise rely, most likely round 12 to twenty,” Tamas stated. “You possibly can hear screams and cries outdoors the window after which within the subsequent 10 seconds the second volley of taking pictures stopped.”

One other resident, who didn’t want to have his identify used, informed The Block Membership that he got here throughout it from his high-rise condominium after that. He stated he additionally mistakenly noticed rounds of gunfire for fireworks till he noticed emergency response autos flooding the scene.

Friday’s mass taking pictures is “the second incident of this nature” to happen within the space, in line with an e mail despatched to residents at 235 W Van Buren St. On 3 Might, 4 folks had been killed and injured when two males opened fireplace on an SUV that stopped at a purple gentle within the 400 block of South Wales.

“As near our constructing and sharing East Alley with companies on this avenue, you will need to be secure and alert always,” the e-mail stated.

Tamas stated, “I do not suppose I’ve felt extra insecure than after listening to concerning the occasions of this morning … ,” stated Tamas.

Subscribe to Block Membership Chicago, an unbiased, 501(c)(3), journalist-run newsroom. Every time we generate income for reporting from Chicago neighborhoods.

Click on right here to help The Block Membership with a tax-deductible donation.

Thanks for subscribing to Block Membership Chicago, an unbiased, 501(c)(3), newsroom run by journalists. Each time we generate income reporting from Chicago neighborhoods, Click on right here to help The Block Membership with a tax-deductible donation.